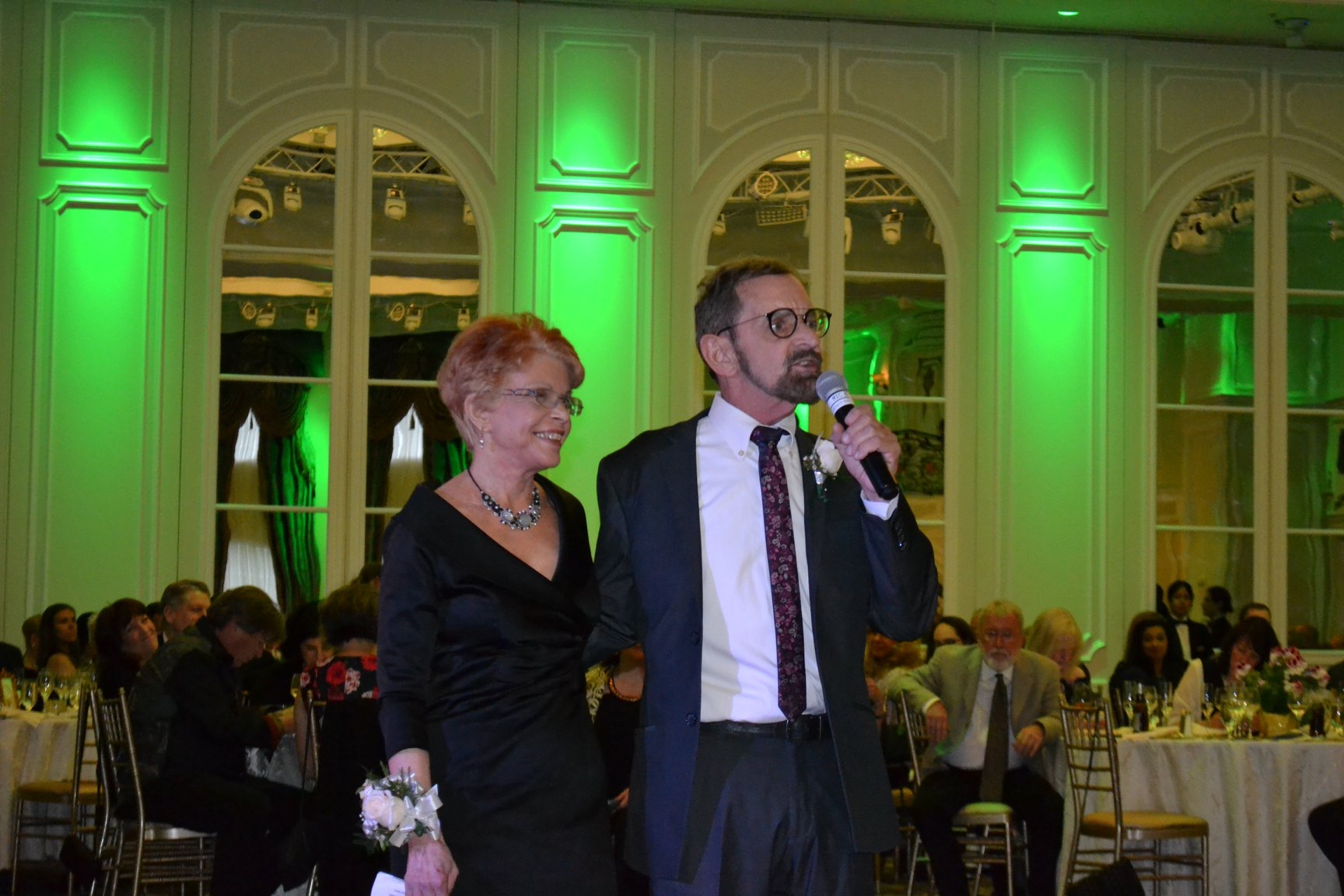 Nearly 300 guests celebrated with NewBridge Services on May 9 as the nonprofit honored the longtime leader of the Mental Health Association in New Jersey (MHANJ) at the Legacy of Hope Gala.

The event raised more than $127,000 to fund NewBridge’s programs in counseling, housing and education. The 56-year-old nonprofit served more than 7,200 children, adults and seniors last year.

“If you’re going to be an advocate, you have to be hopeful,” Beauchamp told NewBridge guests at The Legacy Castle. She worked for NewBridge early in her career. Among her contributions, Beauchamp helped NewBridge create New Jersey’s first long-term community residence for older adults hospitalized five years or more. 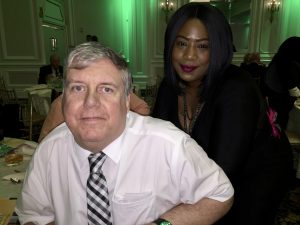 Clients, supporters and staff shared moving stories at the gala about how NewBridge has impacted their lives.

“Not only did NewBridge save my life, but it continues to give me a quality of life worth fighting for,’’ said Nancy Finch, a client of NewBridge’s adult day treatment program. In comments punctuated by humor, Finch said, “the staff cared about me when I didn’t care about myself.”

Her life fell apart two years ago when both her sister and husband died, but Finch rebounded with NewBridge’s support. “I am living proof that a person who has chronic illness can still have times of happiness and success,” she said. 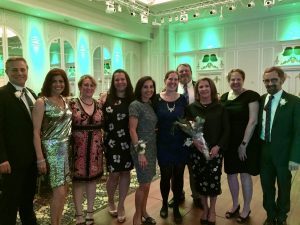 NewBridge Services, a 501c(3) nonprofit, is a premier provider of counseling services, housing and educational programs in northern New Jersey. Last year alone, NewBridge served more than 7,200 children, adults and seniors. NewBridge: treats mental illnesses and addictions; teaches coping skills to schoolchildren; counsels individuals and families so they can deal with stress, grief and challenging relationships; helps children who have been abused and neglected — and their families — heal; runs a successful alternative education and career program for young adults; supports seniors so they can live as independently as possible; performs psychological first aid to communities in crisis; provides affordable homes for people with special needs; and supports people with mental illness in the community. Throughout its 56-year history, NewBridge has remained true to its mission of bringing balance to people’s lives.