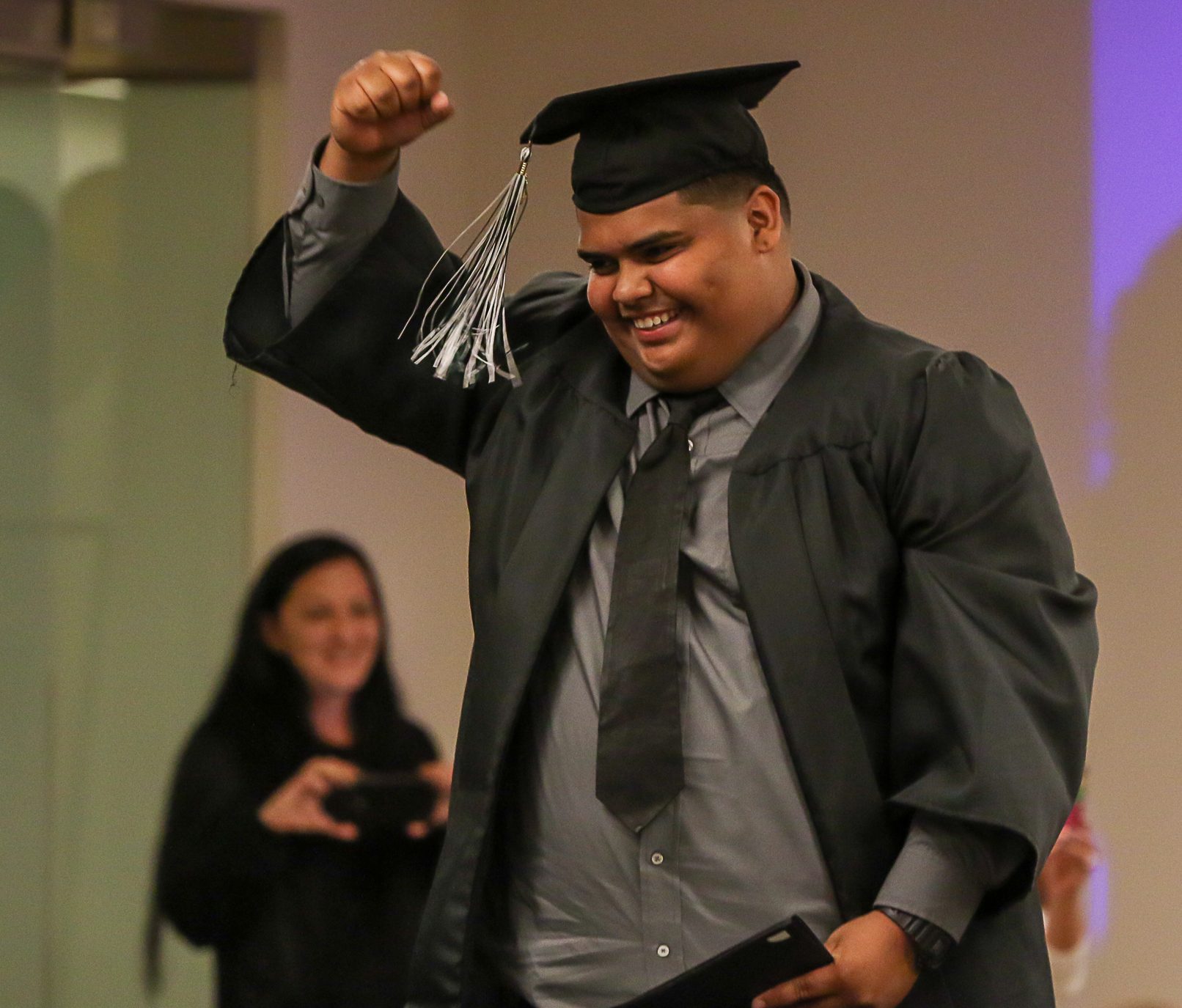 ‘NewBridge Helped Me See My Potential’

[This story ran in our Impact 2015 annual report. The photo is courtesy of the Daily Record.]

When Ricardo Chavez’ mother became seriously ill, Chavez picked up extra shifts at a restaurant to help cover the family’s bills. But that decision meant he missed too many days at Hopatcong High School to graduate on time.

Chavez’ prospects vastly improved when he enrolled at NewBridge Jobs Plus and earned his New Jersey high school diplomas.

“I never thought I’d go to college, but NewBridge helped me see my potential. Without NewBridge, I probably would have ended up in a dead-end job,’’ the 2015 graduate said. Chavez attends County College of Morris and plans to pursue a master’s degree in business administration.

[If you’re feeling inspired, please support NewBridge by making a #GivingTuesday donation at newbridge.org/donate. Thank you!]