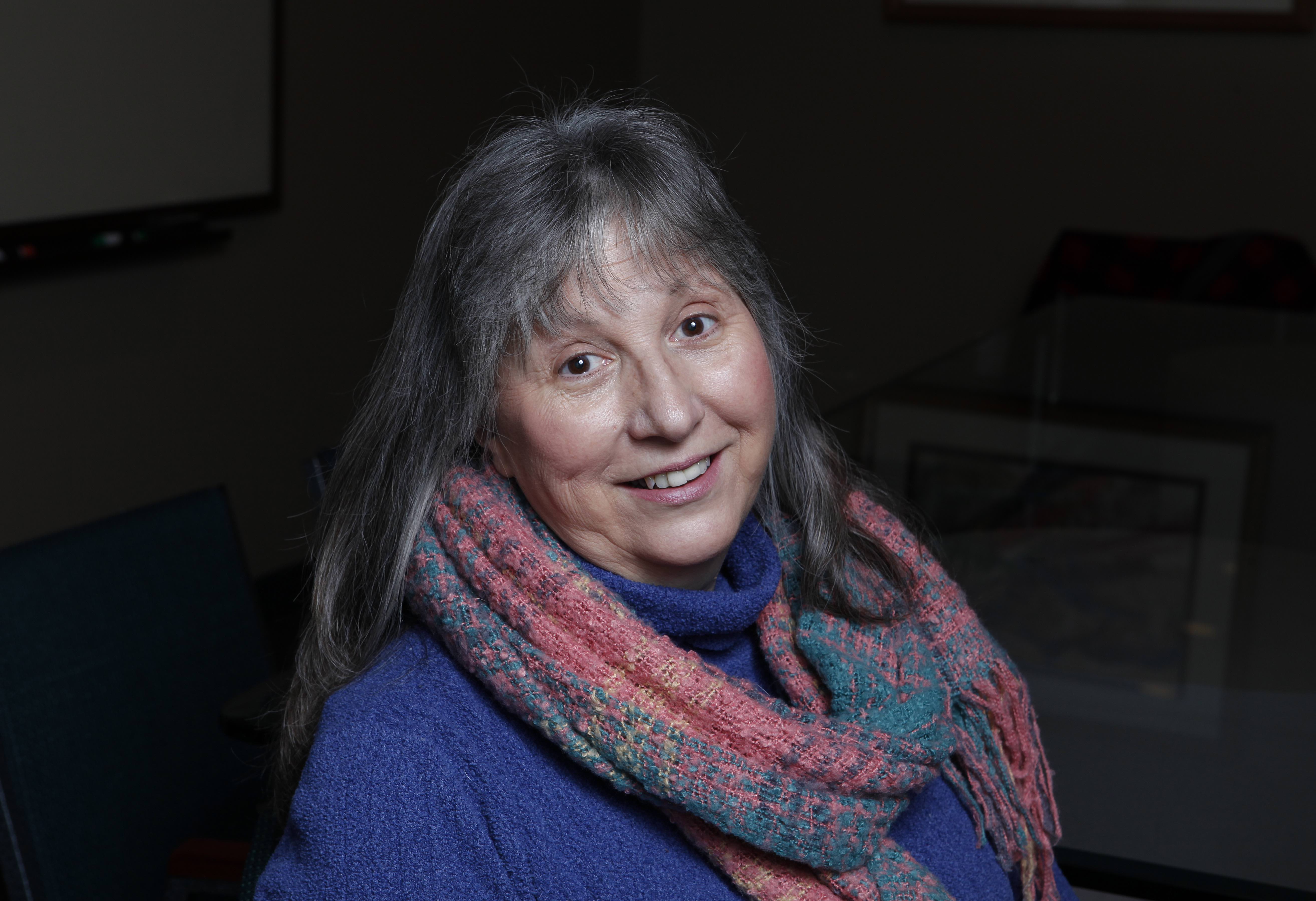 “I don’t fee alone anymore because I have NewBridge. I have hope!” –Alice L.

Alice L. recalled a childhood of neglect by her alcoholic mother, who died when she was 5, followed by years of abuse at the hands of her stepmother.

As punishment for being a poor student, Alice said she was forced to stand for hours with her hands behind her back, berated by her stepmother as ‘stupid’ and ‘lazy.’ (Alice was finally diagnosed with dyslexia at age 22). She said her stepmother twice burned her face with oven cleaner.

She married and had a daughter, but the scars of childhood manifested as depression. Along with physical ailments, her illness made holding a job difficult, and financial troubles mounted. In 2015, the divorcée suffered a breakdown and tried to take her life.

“I had no hope. I was devastated and I couldn’t climb up,” the 59-year-old said.

“I love the counselors and the classes! They helped me put things in perspective,” she said.

“I don’t fee alone anymore because I have NewBridge. I get to talk to people who can relate to me,” she said. “I have hope!”

Our Amazing Clients section introduces visitors of NewBridge’s websites to inspirational people who have worked hard to overcome life’s challenges. We hope that by sharing their stories, you can better understand how NewBridge helps bring balance to people’s lives. This story first appeared in NewBridge Services Impact 2017, our annual report.