Richard Townsend: ‘I’m the Happiest I’ve Been in Years’

NewBridge Services is incredibly proud of Richard Townsend and other clients who work hard every day to manage their mental illness so it doesn’t define them. (This story appeared in our Spring 2015 annual report.) 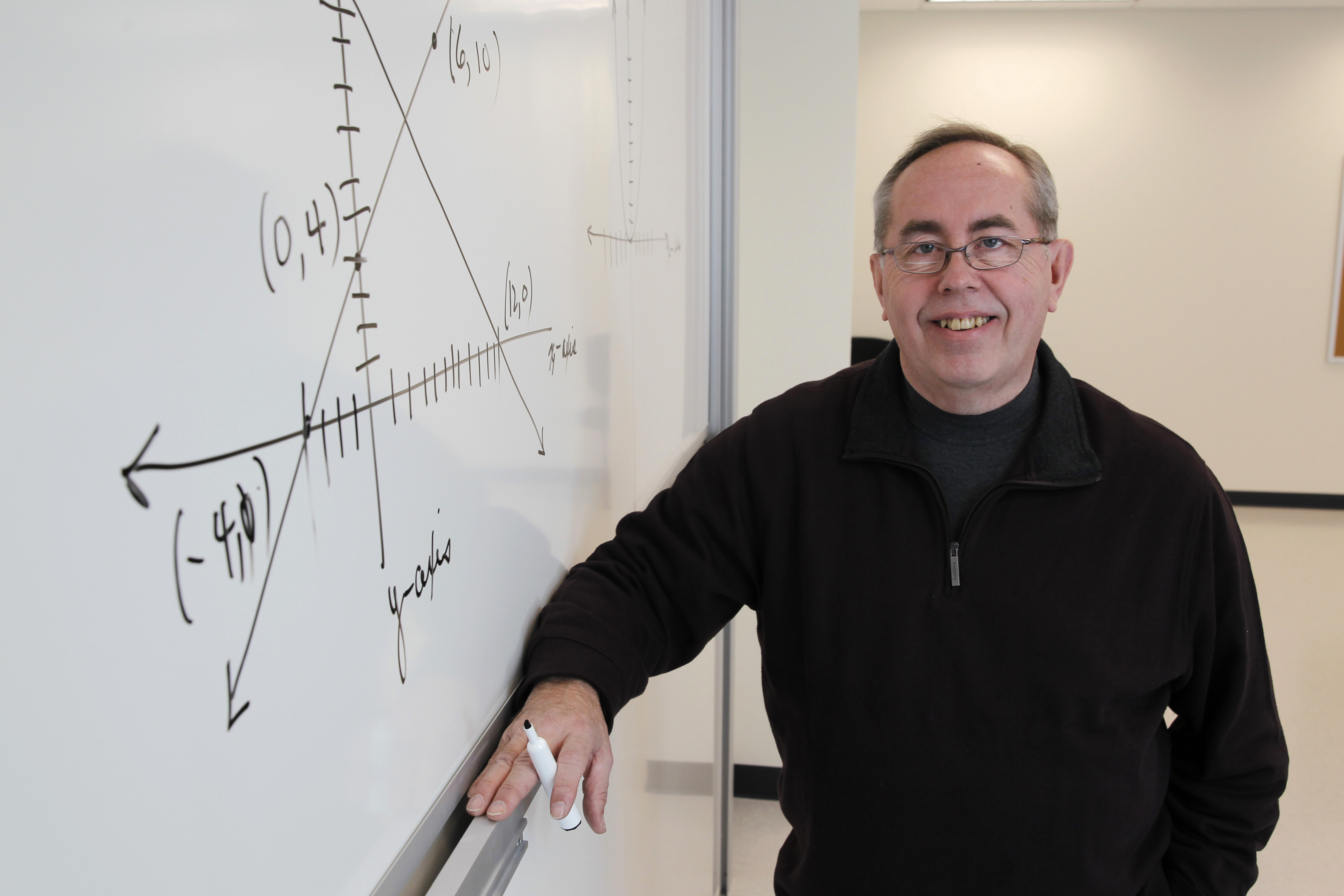 Richard Townsend had felt like the world was swallowing him whole.

Over a span of 13 years, he cared for his parents, three aunts and an uncle at the end of their lives. He struggled with his own illnesses — both physical and mental — on top of heavy financial troubles. After having to sell the home he’d lived in all his life, Townsend suffered a head injury that led to seizures and vertigo, leaving him unable to drive.

“All this stuff came crashing down,’’ he said. “It was just more than I could handle.’’ In the summer of 2014, he turned to NewBridge Services for help.

The first thing he needed was a safe, affordable home. Claudia Mattson, the director of NewBridge Senior Assistance for Independent Living (SAIL), found him a place that met his needs.

Townsend, who had long struggled with depression, was diagnosed by one of NewBridge’s psychiatrists with post traumatic stress disorder. Through NewBridge@Home, a program that provides weekly in-home professional counseling free of charge to homebound seniors, he began meeting with NewBridge counselor Megan Watson.

Watson has helped Townsend, an adjunct professor of math at Passaic County Community College, learn to manage his anxiety through mindfulness, visual journaling, and Zentangle art, among other techniques.

“Megan is helping me come to grips with a child hood trauma I suffered. She’s provided me excellent resources and good, sound counsel,” he said.

Watson said he “has put a lot of work into his recovery. He’s come a long way.’’

“I’m the happiest that I’ve been in years,”  Townsend said.