World Alzheimer’s Day on Sept. 21 Urges Everyone to Talk About Dementia, End Stigma 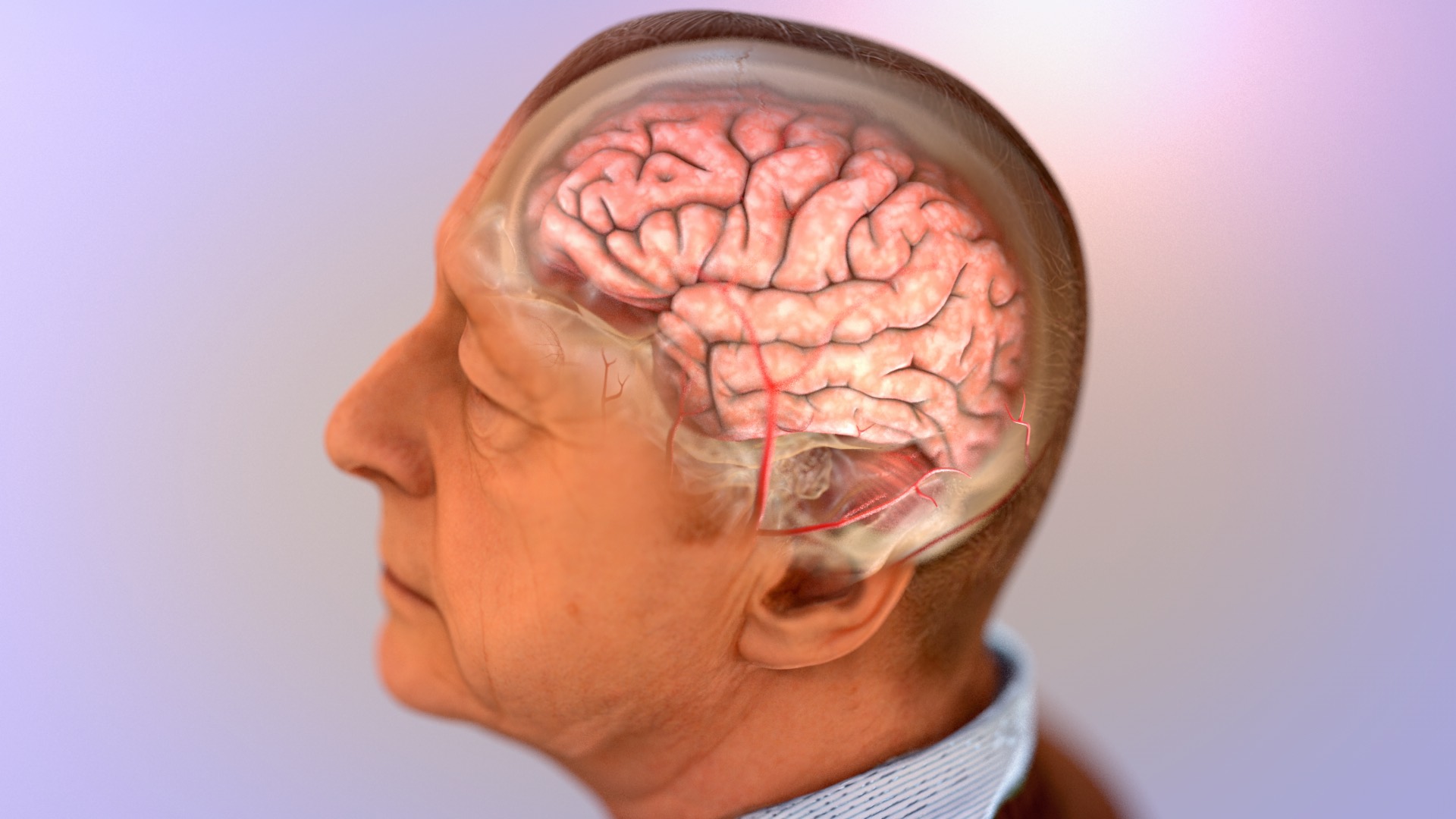 Today is World Alzheimer’s Day, an observance to raise awareness about dementia, which affects 50 million people globally. That number of is predicted to triple by 2050, according to Alzheimer’s Disease International, a federation of nearly 100 Alzheimer associations.

Dementia needs to be recognized is a progressive brain disease that affects memory, thinking, language, recognition, and personality. Alzheimer’s disease is the most common cause of dementia and is ranked the sixth leading cause of death in the nation.

The theme of today and World Alzheimer’s Month is “Let’s talk about dementia” to reduce the stigma. Learn more here about Alzheimer’s:

What is Alzheimer’s disease?

Alzheimer’s disease is the most common cause of dementia and is ranked the sixth leading cause of death in the nation. It is named after Dr. Alois Alzheimer, who in 1906 found abnormal clumps and tangled bundles of fibers in the brain of a woman who suffered memory loss, unpredictable behavior and problems using language before dying, according to the National Institute on Aging (NIH).

That is not fully understood, but it’s believed that several factors are involved:

Is there a cure?

Not yet, but there are treatments to slow memory loss and improve people’s quality of life. An early diagnosis may allow for more effective treatment. It also can help in maintaining healthy relationships between the person with Alzheimer’s and their loved ones because the cause of new behaviors is understood.

How would I recognize Alzheimer’s in myself or a loved one?

The NIH provides a list of 10 early signs and symptoms of Alzheimer’s:

How is Alzheimer’s treated?

No medications can reverse Alzheimer’s, but some can slow the progression of symptoms. Medicines and other treatments also are used to treat behavioral symptoms of the disease: sleeplessness, wandering, agitation, anxiety, aggression, restlessness and depression, according to the NIH. Scientists are developing and testing interventions to address the disease itself.

How can people prevent developing Alzheimer’s?

Research shows that a healthy lifestyle supports brain health and may help prevent Alzheimer’s. Here are recommendations from the NIH and the Alzheimer’s Association:

NewBridge Services connects seniors and their families with support services through NewBridge SAIL (Senior Assistance for Independent Living), a free program for Morris County residents age 60 and over. NewBridge SAIL also links seniors with community services, such as bill-paying assistance and Meals on Wheels, to keep them as independent as possible. If you or someone you know needs help, visit NewBridge at newbridge.org or call (973) 316-9333.

NewBridge now offers Tame The Pain: Opioid-Free Pain Management for Older Adults, a free program for individuals and groups for adults age 60 and up in Morris County. Participants will learn about the risks of prescription painkillers, and the array of evidence-based pain management options that don’t involve addictive opioids.While workshops are open to people of all ages, they are geared for seniors and their caregivers, families, and service providers. For more information, contact NewBridge Chief Operating Officer Michelle Borden at