“There was a time I wanted to die, but now I love living life every day.’’ 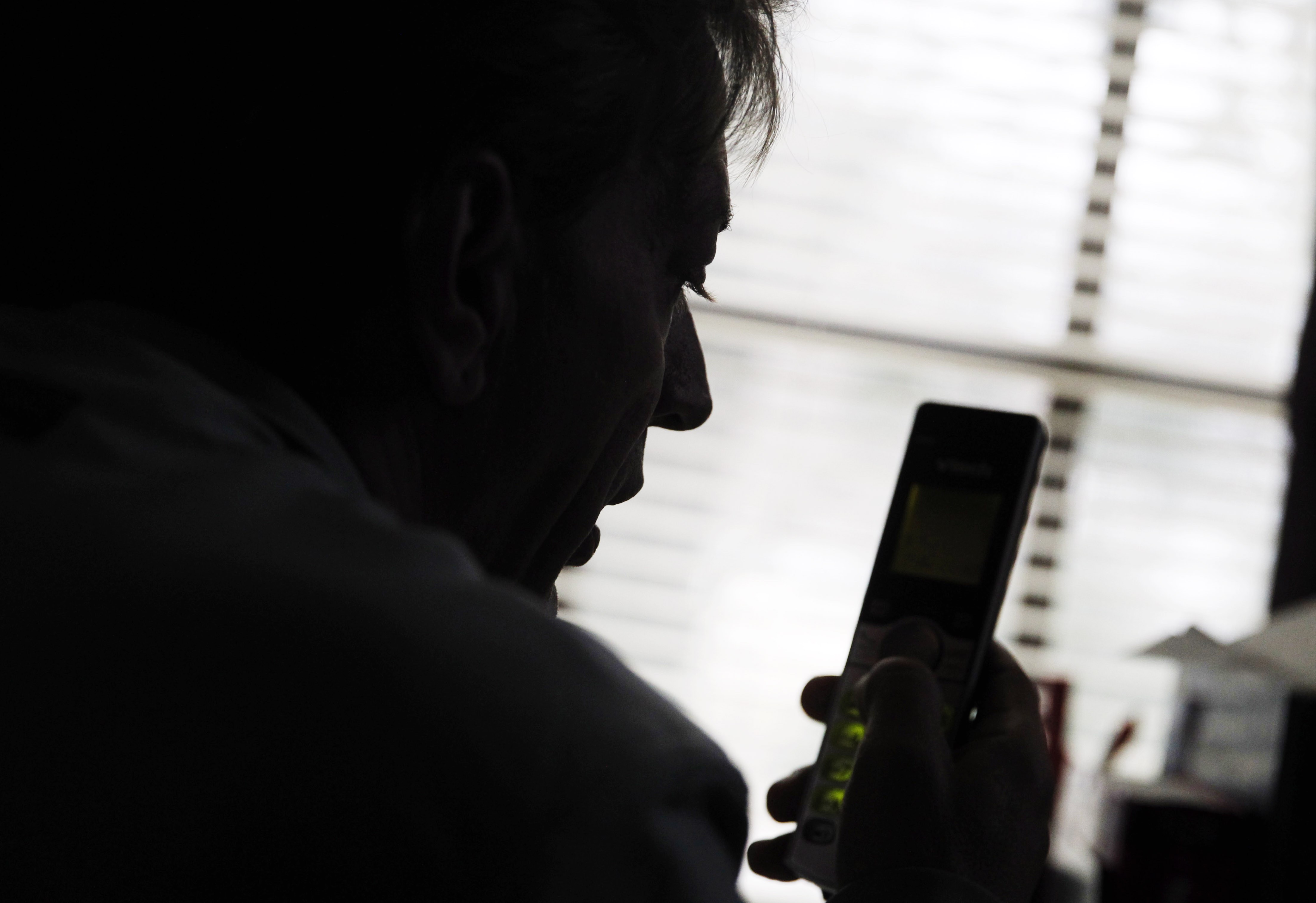 Mike W. went from psychiatric hospital patient to mental health professional because people involved in his recovery recognized his potential. “They helped me see a life I never could have imagined years ago,’’ he said.

Mike spent more than five years at Greystone Park Psychiatric Hospital recovering from major depression and hallucinations and paranoid thoughts caused by years of self-medicating with cocaine and alcohol. Pledging to help others struggling with mental illness, he trained to become a peer specialist.

When he was discharged in 2011, Mike moved into one of NewBridge Services’ group homes, and a year later, he was living in an apartment and working part-time cleaning and cooking at a NewBridge group home. The certified peer specialist was then promoted to residents’ aid.

When a case manager position opened in 2014, Mike was the obvious candidate to oversee four NewBridge clients. “I guide them exactly how I was guided,’’ he said.

“NewBridge gave me hope, and I saw opportunity,” said Mike, who lives in a condominium he bought nearly two years ago. “There was a time I wanted to die, but now I love living life every day.’’