Keep Your Brain Active Playing Games That Engage the Mind

As we age, it’s important to keep our minds active. This can involve learning a new skill or hobby, and playing strategy games. Eating healthy foods, getting good sleep and exercising regularly are also key factors to a well-maintained brain. During Alzheimer’s & Mental Awareness Month —and all year round — have fun engaging your noggin! Here are some options: 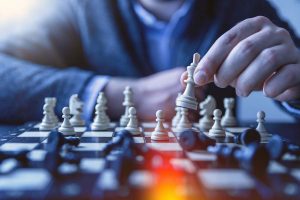 Chess is a game of strategy for two players. It’s a board game but online versions are available. The object is for each player to try and checkmate the opponent’s king (i.e., the king is under attack and can’t make any move to avoid capture). Websites offer tutorials for beginners.

A cryptogram is a cipher. A message is written in code, with letters representing other letters of the alphabet. The goal is to decipher the message. 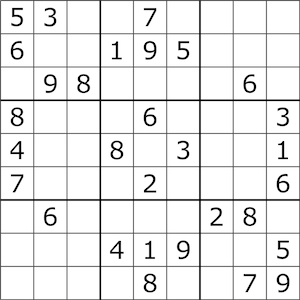 Sudoku is a grid puzzle, with some of the 81 cells already filled in with numbers, 1 through 9. The player must fill in the grid using all numbers 1 through 9 in each row, column and 9-cell block without duplication. 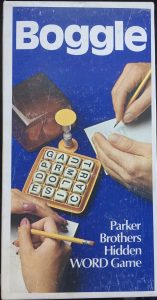 Boggle is a word game in which you shake up 16 dice that have letters on all sides. Players then have to identify as many words as possible based on the up-facing letters in three minutes. You can only create words using sequentially adjacent dice; the letter that follows must touch the one before, either horizontally, vertically, or diagonally. There are apps and online versions of Boggle. 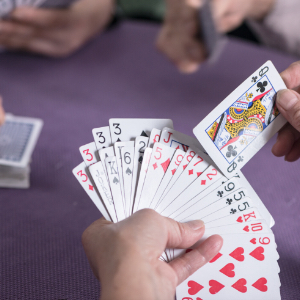 Bridge is a card game usually played by two two-person teams, but individuals can play online. Players score points by taking tricks and fulfilling Bridge contracts that they bid on at the start of their hand. The game ends when one team wins two out of three matches, but the team with the most points is the victor.