The thousands of schoolchildren, educators, and community members whom NewBridge Services’ Mary Vineis have guided over the years can thank Bob Hartley. That’s the psychologist Bob Newhart played in his 1970s television program that inspired Vineis to pursue a career in counseling.

“I never remember wanting to be anything else” said Vineis, who retired as director of Community Response and Education on Dec. 20 to spend more time with her three grandchildren.

“Mary has infused our communities with her compassion, warmth and skills, helping countless children build resiliency and adults learn to handle challenges,” NewBridge CEO Robert L. Parker said. “We are grateful she dedicated her career to empowering children and adults over the past four decades.” 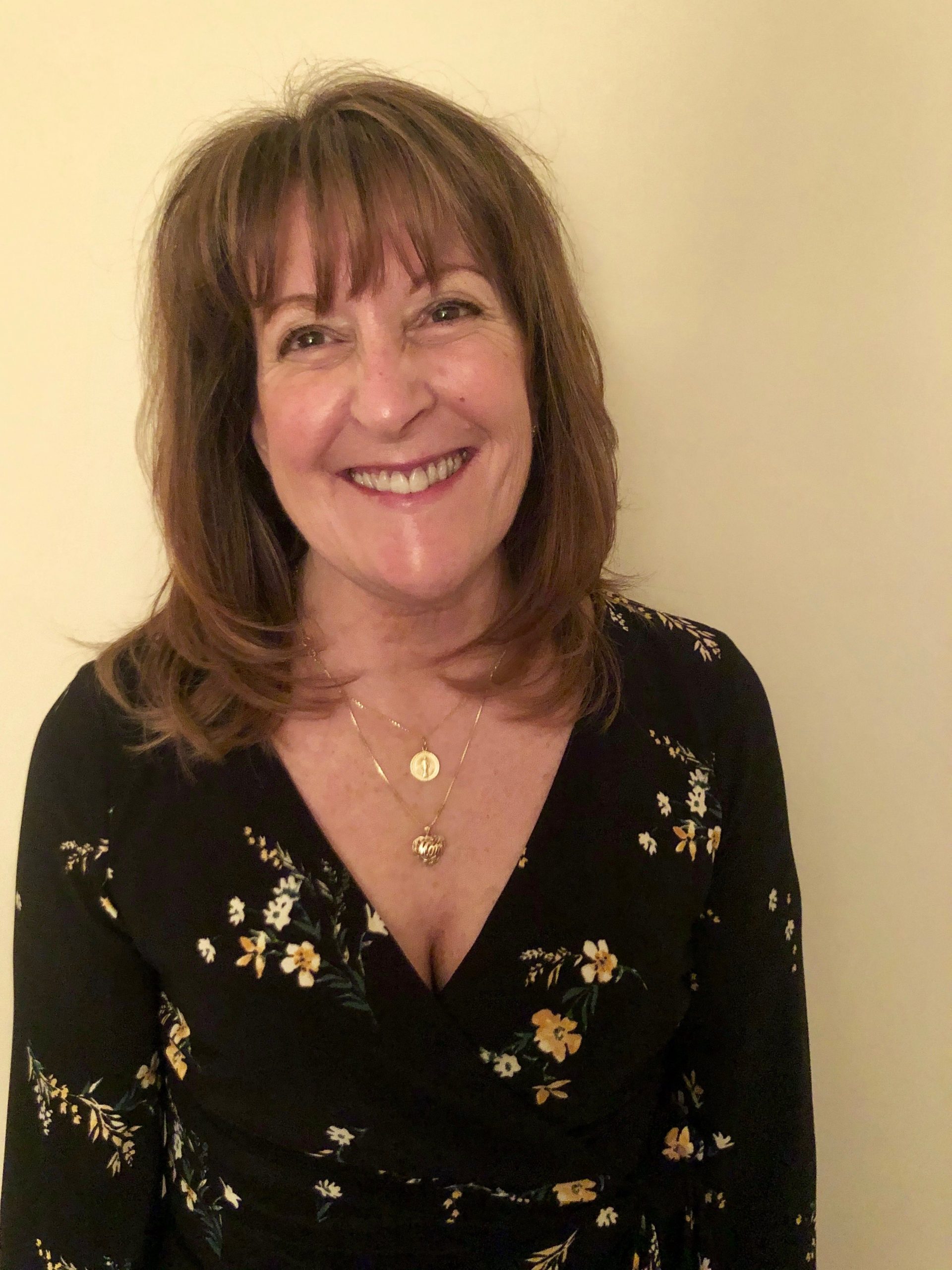 ‘I wanted to be a counselor as far back as I can remember.’

Vineis will continue to conduct Mental Health First Aid and suicide prevention training for NewBridge. She also will serve as crisis response coordinator for the Traumatic Loss Coalitions (TLC) in both Morris and Passaic counties.

“NewBridge has always responded to what the community needs, and that is such a valuable service,” Vineis said. “I believe so strongly in NewBridge; that’s why I can’t step away 100 percent.”

Vineis first volunteered at NewBridge the summer after high school. She met Parker, then director of the youth services bureau. Vineis did two internships while earning a bachelor’s degree in psychology at Ramapo College of New Jersey.

Wanting to work for NewBridge after graduation, she took the sole available position: van driver for NewBridge’s alternative education and jobs program, NewBridge Jobs Plus. NewBridge promoted Vineis six months later to help the young adults in the program plan for their futures.

Vineis took a hiatus from NewBridge to raise her children. (Her eldest, Frank, is now 34; John is 31 and Maggie, 25.) She returned in 1996 and four years later became an instructor of in-school prevention programs. She has been the department head since 2008.

“Mary has been a true angel and gift to the Randolph community!” Randolph Middle School Principal Dennis Copeland said. Copeland met Vineis in her TLC role after a student died by suicide in 2014.

“Mary’s presence provided comfort, guidance and direction as our middle school community of approximately 1,300 students, 170 staff and countless parents and guardians grappled with this tragedy,” Copeland said. Vineis subsequently helped the district cope with other crises.

“Mary has this warmth about her,” said Nora Rodriguez, clinical social worker for the Mountain Lakes School District’s Lake Drive Program for students who are deaf or hard of hearing. “She has very natural, calm demeanor and the kids really respond to her.”

She Commands The Information

Vineis spoke to middle schoolers about suicide prevention, drug and alcohol awareness, and anxiety and depression. “She commands the information and presents it in conversational, engaging way,” ensuring it is accessible for the students, Rodriguez said. Vineis also conducts programs for staff members.

Following suicide prevention sessions, a few students often approached Vineis. Most sought help identifying an adult they could trust, she said. One middle schooler realized after a session that he was having suicidal thoughts. “We made sure he got the help he needed,” she said. “It is these moments that make it all worthwhile.”

Vineis became a state certified disaster response crisis counselor after the U.S. was attacked on September 11, 2001. Since then, she has responded to numerous crises each year, from natural disasters and fires, to deaths of children, teachers, coaches and others. She has been coordinator of the Morris County Traumatic Loss Coalition since 2008.

When families lost their homes to flooding caused by Hurricane Irene in 2011 and Superstorm Sandy in 2012, Vineis helped them cope.

“It is psychological first aid; I assure them that it is normal to feel what they’re feeling, and help them figure out what they can do to get through it,” she said.

Vineis serves as chairperson of the Pequannock Township Municipal Alliance Committee and is active in Community Partners for Hope.

“It’s hard to leave NewBridge because the people who work there are all heart,” Vineis said. “I feel like I’ve made an impact, and for that I’m grateful.”

Vineis lives in Pequannock Township— her lifelong hometown — with John Vineis, her husband of nearly 40 years.

Beth Jacobson, who recently retired as Morris County’s addiction services director, has taken the reins from Vineis and is now director of Community Response and Education at NewBridge. Jacobson’s email is ejacobson@newbridge.org. 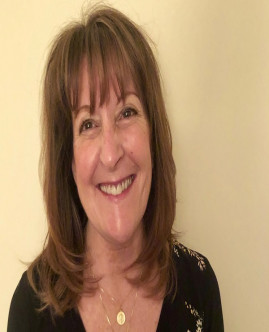 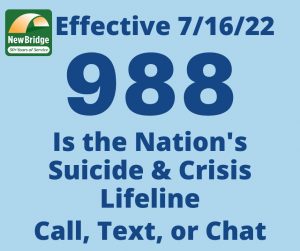