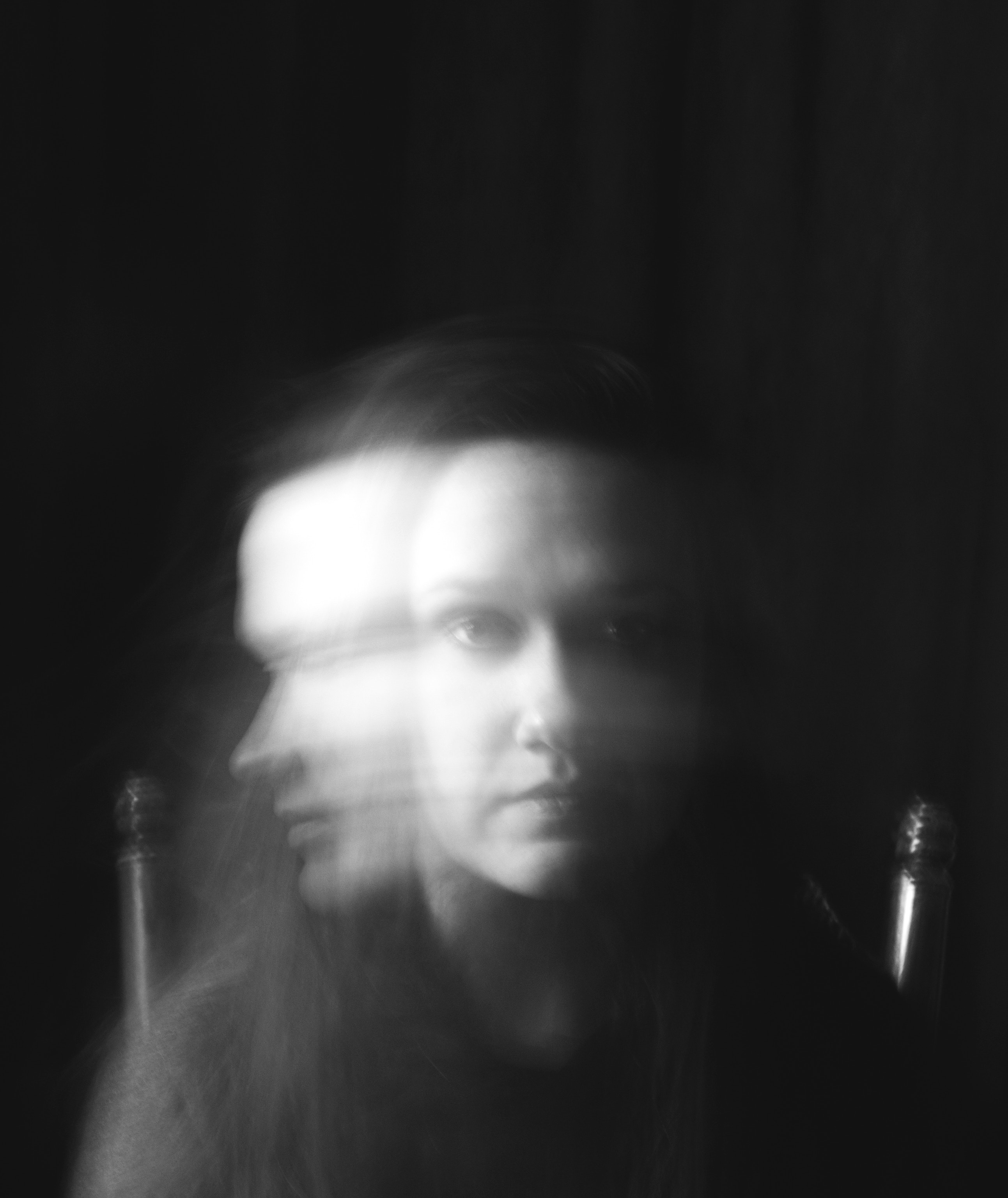 More than 10 million U.S. adults live with a serious mental illness, and three times that number cope with less severe mental health disorders. Add to that as many as 12 million children, and that’s nearly one in five people of all ages dealing with mental illness.

People can recover, but too often they don’t seek treatment because of another pervasive problem: stigma. During Mental Illness Awareness Week, NewBridge Services urges everyone to join the movement to end stigma so those who are suffering get the help they need.

“We need to be supportive of everyone dealing with mental illness, understanding that they did not choose it, any more than a person diagnosed with a chronic physical ailment,” said Mary Vineis, NewBridge Services’ director of Community Response and Education. “Too often, even family members and friends feel anger, not empathy, toward a person whose moods and behavior are not typical,” Vineis said. “They suspect the person is faking it or they just want them to snap out of it.”

Of the more than 43 million adults with mental illness in 2016, 57 percent had gone without treatment in the prior year, according to the National Institute of Mental Health. “Many people feel shame and fear, alienated from their families and communities,” Vineis said.

The onset of mental illness typically happens in childhood and young adulthood. Half of all chronic mental illness begins by age 14 and three-quarters by age 24, according to the National Alliance on Mental Illness (NAMI). Too often, years or decades pass between the first signs and the start of treatment.

The toll of mental illness is devastating. According to NAMI:

NewBridge trains people in Mental Health First Aid, teaching them how to respond to a mental health crisis in adults and adolescents. Participants in the 8-hour training learn to identify, understand and respond to signs of mental illnesses such as depression, anxiety disorders, trauma and psychosis, as well as substance abuse.

Morris County is a Stigma-Free Community, and the county Department of Human Services has created a Stigma-Free website that provides information to the public and resources to anyone dealing with mental illness.

If you or someone you know struggles with mental illness, contact NewBridge Services at (973) 316-9333 or services@newbridge.org. 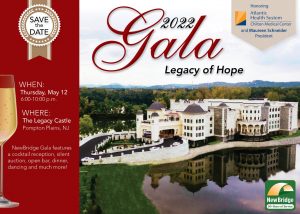