Reaching out to stop suicide

Suicide claimed the lives of more than 41,000 people in the United States in 2013 – more than 2 1/2 times the number of homicide deaths, according to the latest statistics available from the Center for Disease Control. And suicide is on the rise worldwide, with somebody taking his or her life every 40 seconds.

While the statistics are horrifying, National Suicide Prevention Week, beginning today, and World Suicide Prevention Day on Thursday, offer hope. Lives can be saved when people recognize the warning signs and act to get help for a person in crisis, said NewBridge Services Director of Community Response and Education Mary Vineis.

“More than 90 percent of people who die by suicide have at least one diagnosable psychiatric disorder, such as major depression or bipolar disorder, that may have been undiagnosed or untreated,’’ Vineis said. When people get proper treatment for their mental illness, they are far less likely to follow through on suicidal thoughts.

“If you’re concerned someone is contemplating suicide, don’t be afraid to say something,’’ Vineis said. “Help them cope with things going on in their life. Offer to go with them to get help. Call 911 if you have to.’’

NewBridge offers individual counseling for adults and children grappling with feelings with hopelessness and depression, as well as family counseling. The nonprofit also provides suicide awareness training for educator so they can identify students at risk and get them the services they need and runs in-school programs to help parents, educators, and students in middle school and high school identify the signs and symptoms of depression. NewBridge can provide screening services if a school has concerns about a student. 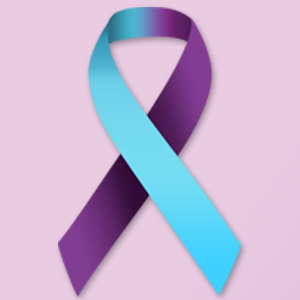