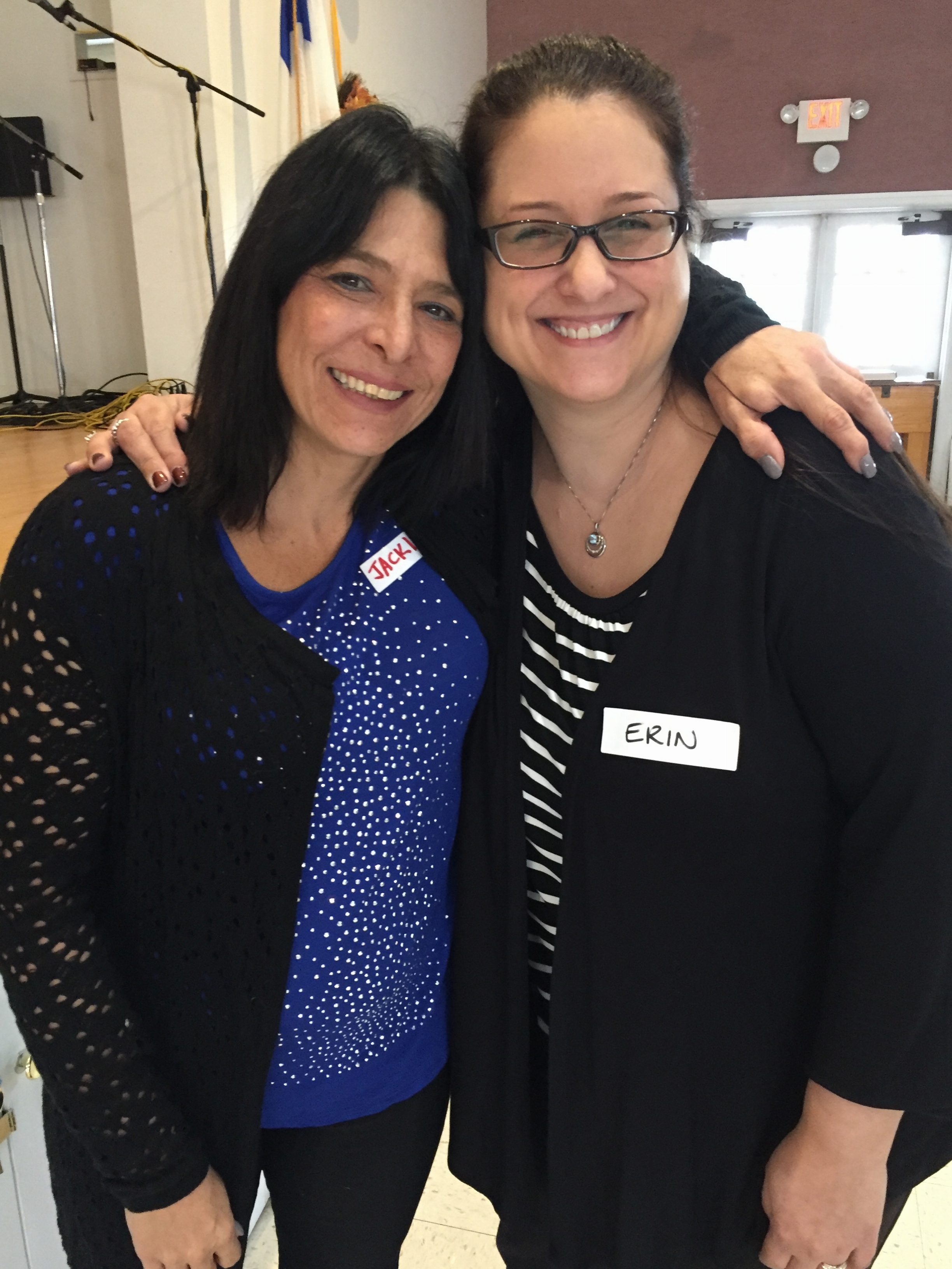 Public speaking makes Jacki Romaine uneasy, but she put her fear aside Wednesday to stand in front of 100 guests and volunteers at NewBridge Services’ Thanksgiving celebration and share her gratitude for the nonprofit.

Romaine, who has battled depression since childhood, thanked NewBridge “for bringing back the real me!”

The mother of two was hospitalized a half dozen times before she found NewBridge. “I was always looking for the quick fix,” she said. Since enrolling in NewBridge’s Crossroads day treatment program two years ago, she has learned to manage her illness and thrive. “I’m less angry and I smile more,” Romaine said. “I have hope for my future!” 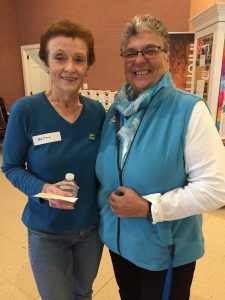 “This is a tradition I’ve enjoyed for years,” said Ann Brenneman, who lives in NewBridge housing. “A lot of people are estranged from their families, but we’re all very close.” Brenneman is hosting other NewBridge clients at her apartment on Thanksgiving.

“I like seeing friends here, and the food is nice,” said Dawn Gittleman, who especially liked the stuffing. 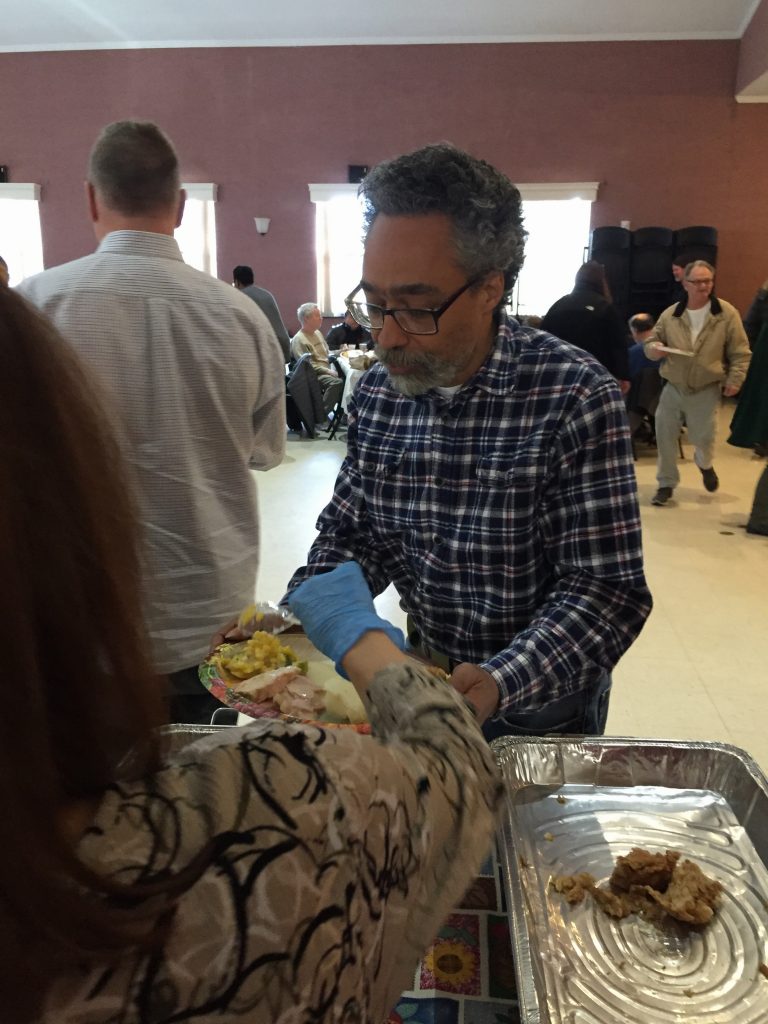 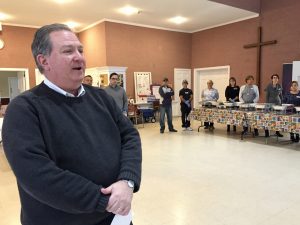 Marc Alterman, president of Carl Stahl Sava Industries, told the gathering that he admired NewBridge and its clients. What they’ve accomplished “is very inspirational to us,” he said. 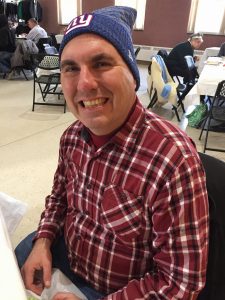 NewBridge client Steven Henry said, “NewBridge is like family to me.”

Client Steve Henry said he wouldn’t miss the gathering. “It’s great to see everyone here enjoying the food and each other’s company,” Henry said. “NewBridge is like family to me.”